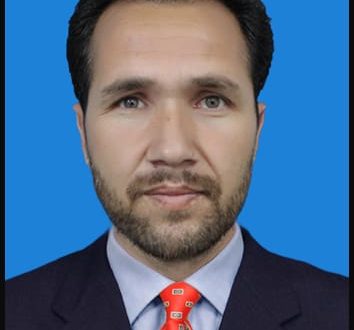 in Columns February 18, 2022 Comments Off on Age of democratic corrosion 269 Views

PRESIDENT Joe Biden`s initiative to hold a virtual `Summit for Democracy` has been variously interpreted. Many in the West saw this as a timely effort to reinvigorate democracies, put the issue back on the US foreign policy agenda and sharpen the focus on the `battle` against autocracies. Others read the move as another effort in Washington`s counter-China strategy to mobilize democratic states and reinforce the idea that an ideological conflict is to be waged. The latter interpretation strengthened the view that the Biden administration is injecting a `cold war` dimension into its competition with China.

Whatever the motive there is no getting away from the fact that democracies everywhere face challenges from the rising forces of intolerance? Today democracies in many parts of the world are far from being shining examples of equal liberties for all and respect for institutions and human rights. In fact, most democracies now are in serious disrepair and need to fix their multiple weaknesses and deficiencies. Political polarisation and toxic politics seem to have become a worldwide phenomenon now. This denudes democratic systems of the essential ingredi.

The Global State of Democracy Report 2021, published by a Sweden-based research institute, highlights what it calls `democratic corrosion`. It says `the quality of democracy continues to travel a very visible downward path across the board`. Democratic governments, according to the report, have been faking the practices of authoritarian regimes and this `democratic backsliding` is `threatening to become a different kind of pandemic`. It `now afflicts very large and influential democracies that account for a quarter of the world`s population`. This at a time when the percentage of people living in a democracy has also plunged to its lowest point since 1991.

One of the two most conspicuous examples of democratic erosion is in our neighborhood -India, while the other is among the world`s oldest democracies, the US. Indian democracy has in recent years been challenged by the rise of right-wing nationalist populism, also evidenced across the world, with so-called strongmen rule holding sway. This has entailed elected leaders acting with impunity to erode civilliberties, curb freedom of expression, suppress dissent and undermine democratic norms. The perversion of Indian democracy and its descent into authoritarianism has however gone much further with the assault on the state`s formal secularism by the ruling party`s Hindutva ideology and its active mobilisation of anti-Muslim and anti-minority sentiment. This has fuelled violent religious discord and the most vicious mob attacks on minorities.

Democratic erosion in the US has assumed a different form but has also resulted in regression. The rise of Trumpian populism in recent years has seen the mainstreaming and empowerment of racist and white supremist groups and sentiment that has fuelled racial unrest and deeply divided the country.

Moreover, polarisation has steadily eroded the political middle ground, produced partisan gridlock and made even minimal consensus to run the political system elusive, leaving it in a dysfunctional state.

Lack of respect for democratic norms and institutions reflected in Trump`s whimsical rule has outlasted him. It is reflected most notably in the way many Republican-run states are making changes to election laws and voting rules. In at least 19 states Republican-controlled state legislatures have enacted laws that restrict voting rights.

The trend towards authoritarianism in the last decade or more raises the question of what are the underlying factors responsible for the phenomenon and rise of populist leaders. This cannot be attributed to any uniform set of factors as each country`s case is different with specific dynamics and variables shaping its political trajectory and landscape.

Some common features can nevertheless be identifled. They include the failure of established political parties and their policies to meet heightened public expectations, growing disconnect between political elites and people, poor governance, increasing inequality, lack of responsiveness by institutions to public concerns, political polarisation, economic and social discontent, uncertainties spawned by globalisation and role of the social media.

What about Pakistan`s democratic record? The country`s chequered political history has seen it alternate between periods of fragile democracy and long bouts of military rule. The post-1980s democratic experience has been replete with ousters of elected governments, well short of completing their term, by military-backed actions undertaken either by previously powerful presidents or the judiciary.

In such an environment democratic values and norms could barely take root while the politics of intolerance practiced by several civilian governments also played into the hands of the ubiquitous establishment. Today Pakistan`s democracy has an elected government but in a political system popularly known as `hybrid`, to indicate the influence exercised by the military over national affairs and governance. This has further distorted the working of democracy. So have the actions of a government that treats political opposition as illegitimate, shows little tolerance for criticism or dissent and prefers to rule unilaterally. Pakistan`s democracy has regressed in recent years but for reasons somewhat different from those challenging democracy elsewhere. What it has in common with democratic decline across the world is an environment of growing intolerance that is both a cause and consequence of democratic corrosion. 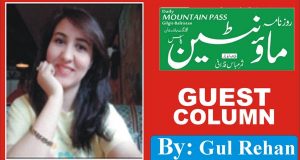 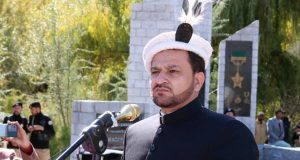 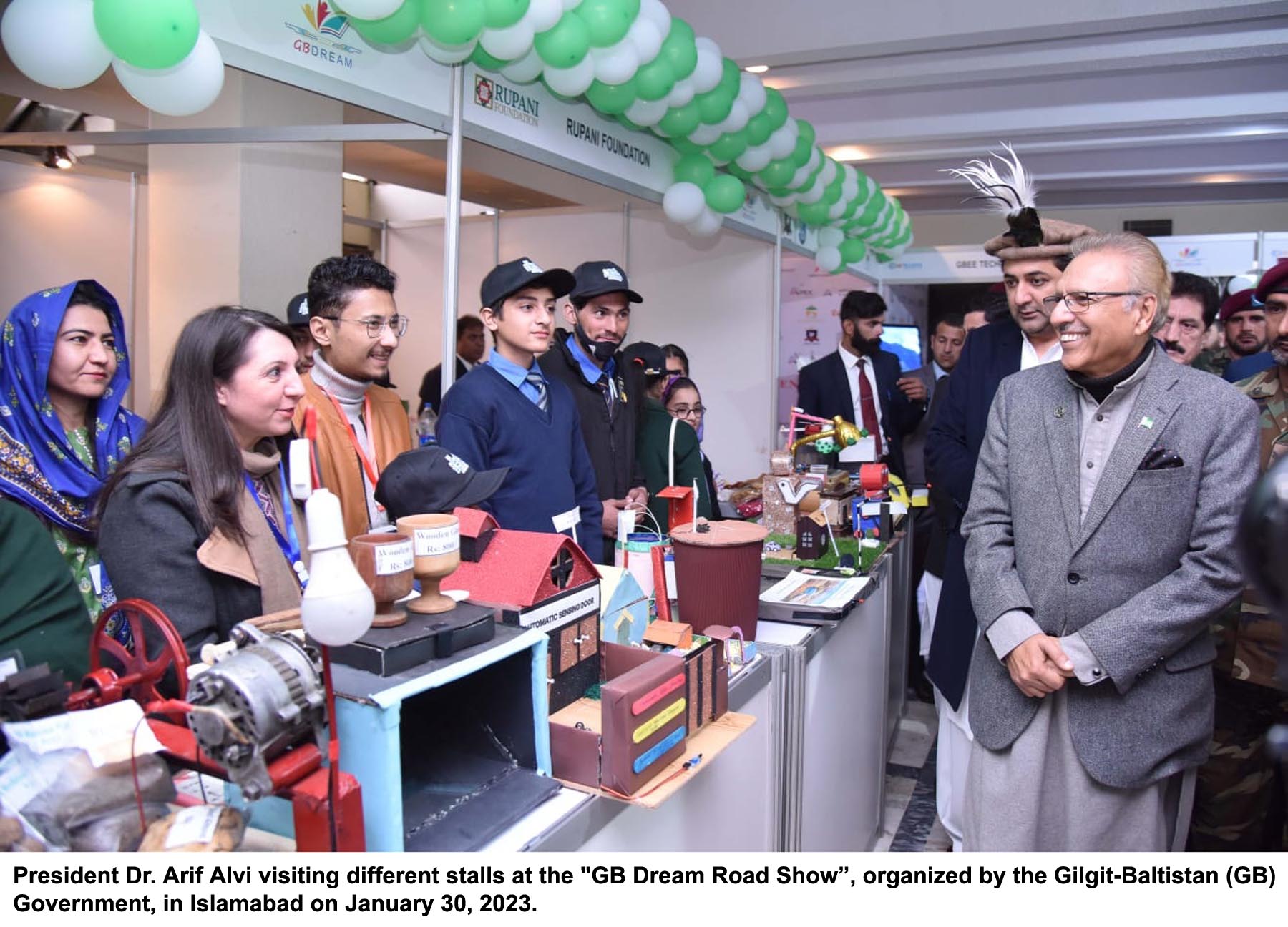