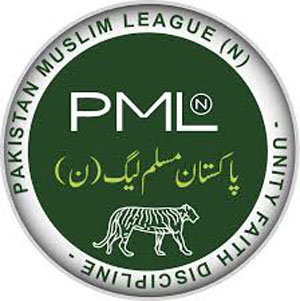 Former Speaker Malik Miskeen’s name was also being taken as a potential contender for the GB Council. Nevertheless, his name seems to have been dropped.

The GB Council has six members from Gilgit-Baltistan and seven from other parts of Pakistan, nominated by PM Nawaz Sharif, who is also the chairman of the council.

The Council enjoys legislative authority over some of the most important areas, like energy, water resources, minerals, gems, to name a few.

The GB Council was established as part of the 2009 Presidential Order promulgated by the them President Asif Ali Zardari. 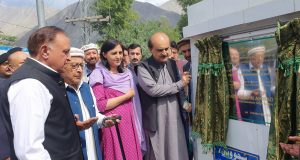 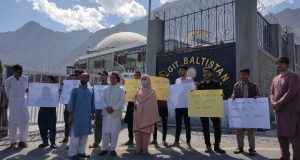 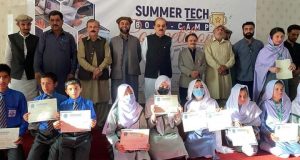 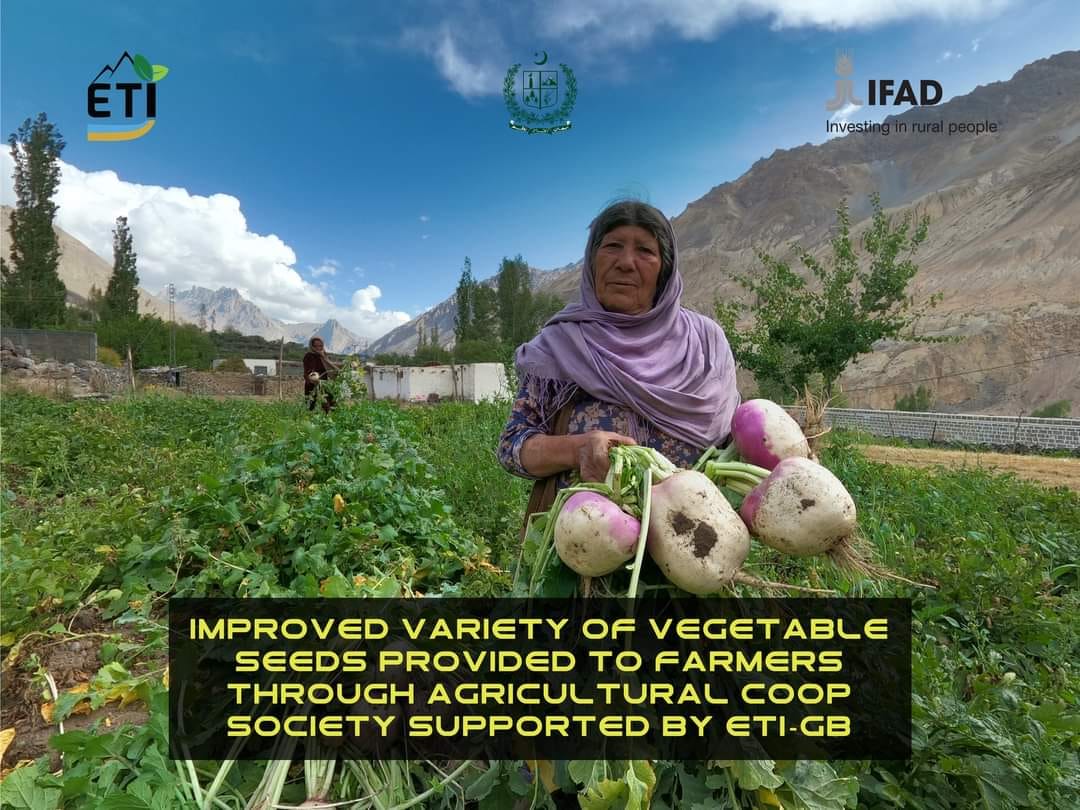 Small farmers of the mountainous region of Gilgit-Baltistan are getting high yield crops through provision of improved variety of seeds ...