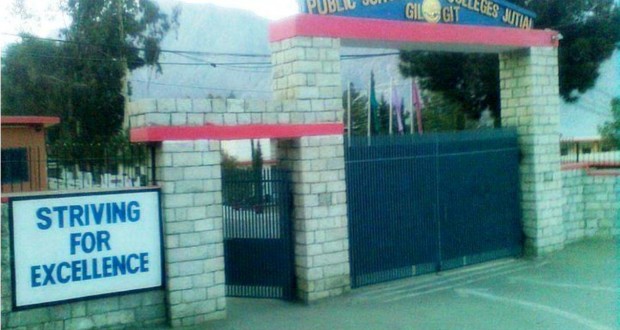 Public Schools and Colleges Jutial Gilgit (PSCJG) is one of the largest institutions in Gilgit-Baltistan with more than 6000 students and around 200 faculty members besides the supporting staff. Established in 1979-80, the institution – spreading over about 100 Kanals – was initially named as “F.G Public school” but was renamed later as PSCJG – omitting the words F.G.

The decision will ensure pension for those already retired and is also expected to be applicable on hundreds others serving here.

“The decision is something like a dream for many of us who served or are serving,” said a teacher.

The man who made this all happen was Abdul Qayyum, a resident of Rawalpindi who served for over 22 years as English teacher before retiring in 2009. But on his retirement, he returned home empty-handed. He then appealed in federal service tribunal Islamabad in 2013. The court accepted his appeal and included ministry of Kashmir affairs and Gilgit-Baltistan and Public school and colleges Jutial Gilgit as respondents.

To begin with, it was in 1987 when Abdul Qayyum decided to join then F.G Public School in Gilgit, leaving his previous regular job as upper divisional clerk (UDC) in then Armed forces medical college Rawalpindi, which was renamed later as armed forces postgraduate medical institute Rawalpindi.

In response to an advertisement published in an Urdu daily in 1987, Qayyum applied for the post of English teacher grade 16 in then F.G Public School Jutial Gilgit and subsequently got selected after test and interview.

The appointment letter provided to Qayyum had it clearly mentioned that the “service was likely to be pensionable in very near future.”

In his appeal, he took a plea that he left his regular job in armed forces postgraduate medical institute Rawalpindi because the job in F.G public school was also being regularized. Therefore he deserves full pension under the rules applicable to federal government servants. He also referred to the letter provided to him by armed forces postgraduate medical institute Rawalpindi which agreed to pay pension for the period he served there as regular staff.

After hearing the parties and going through documents and record, the court ruled that appellant had long served in the school and that status of the school was under the federal government. In its judgment, copy of which is available with The Express Tribune, the court further noted the respondents assured the appellant several times that the service would be pensionable.  “The appellant being a civil servant is entitled to all pensionary benefits for the period worked in the school,” read the judgment. The court also directed the respondents to pay the pension to the respondent without further loss of time.

“I’m thankful to God, justice delivered finally,” Qayyum told Outpost. “I suffered a lot – mentally and physically – over the years,” said the man whose meager financial resources have taken its toll on his health.

Lt Col Waheed Anjum, who is principal of PSCJG, said the institution was committed and will continue to provide quality education in the region. “It’s a court decision which came in response to an appeal file by a former teacher,” the principal told Outpost.

While the decision may be ‘a dream come true’ for the teachers, it is yet to be seen if the fee will be reduced and brought at par with other government schools without compromising education standard. 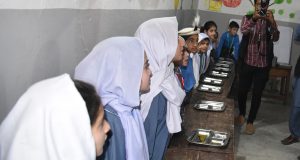 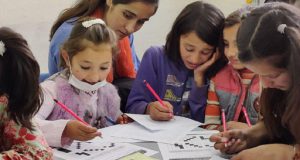 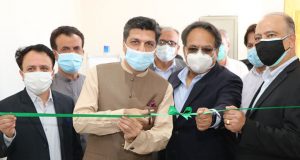 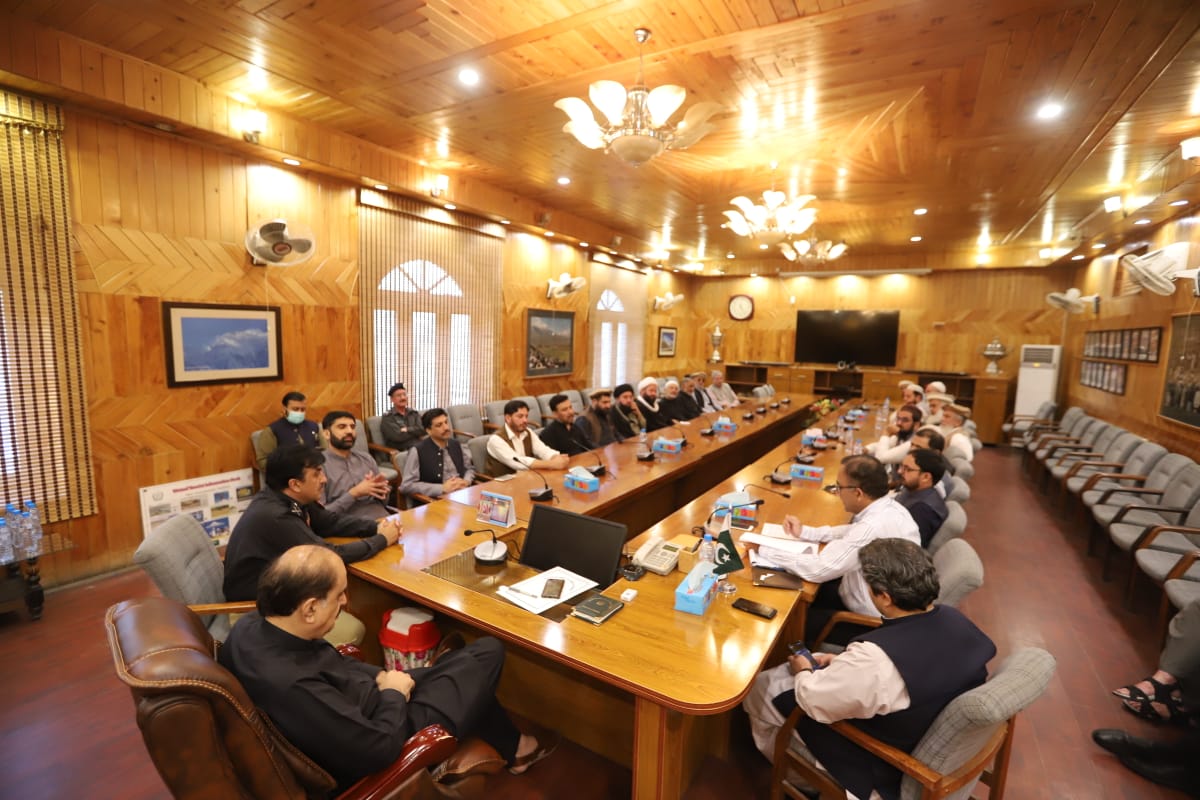 Gilgit, A meeting of Masajid Board took place at CS office

Gilgit: A meeting of Masajid Board took place at CS office which was attended by eminent ulemas of all sects. ...