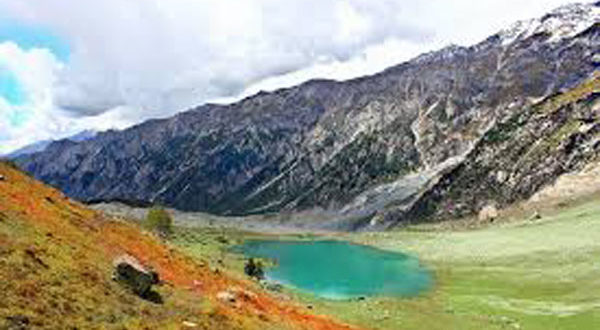 By: Safdar Mir
Gilgit: In this modern age of technologies and fast moving economy the people of valley Jutial, Heramosh are so far away from the basic necessities of life even there is no access to the valley from city due to absence of the bridge connecting to the village their life is becoming tough and they have to walk for couple of hours to reach neighboring village and from there they can get access to the city, the people of Jutial were appealing chief secretory to have a look on their lives. This valley consist of 150 homes and there is no any facility for the humans of jutial there is no hospital or dispensary, no school for the children’s except a primary school for boys and the girls of the village are deprived from education, there is no any source of economy except farming and farming is the only source of economy, there are no chances of employment in the village, the people of the village while reporting to media said that the government should survey and solve our problems at least we should be given access to the city (the foremost problem of the village) so that they could buy food and basic necessities of life. Further they were appealing for a girl’s school and dispensary in the village so that they could avail a better life. 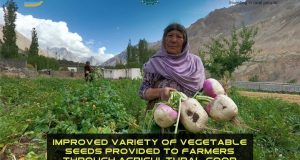 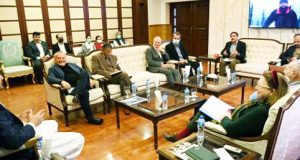 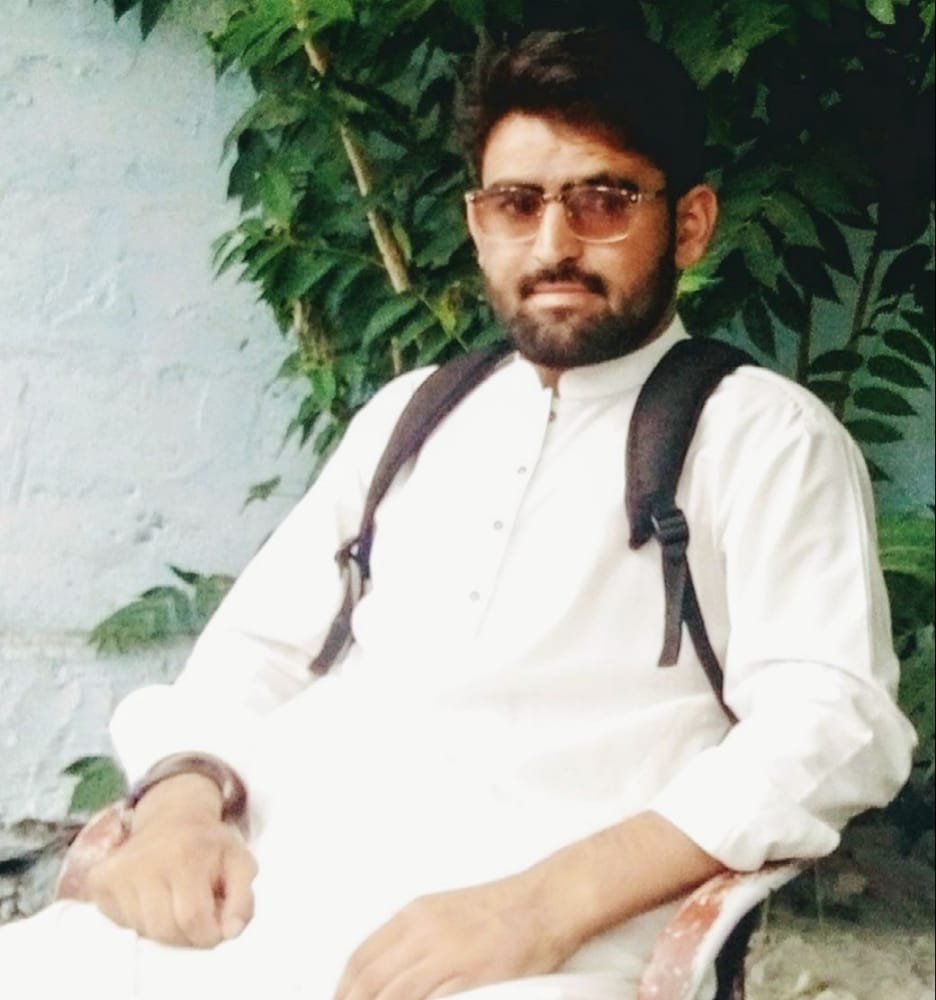