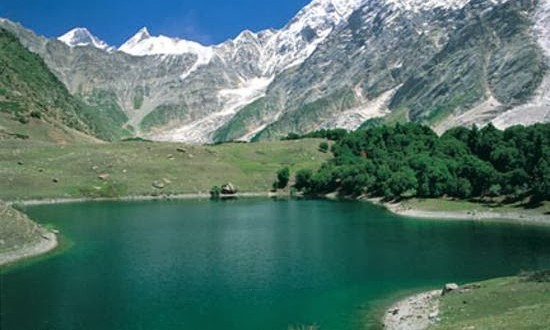 Some requests regarding recent Epidemic.

in Columns March 26, 2020 Comments Off on Some requests regarding recent Epidemic. 712 Views

Virul infections are divided into 3 categories.
Anemic: which spreads in a particular area for a specific time
Epidemic. A disease which spreads in a country
Pandemic: a disease which encompases the whole globe.
Corona viral infection that has spread in the whole world very virulantly. It is also dangerous because It can easily transmit from one person to another if not cared. Medical experts are of the view that this is a type of pneumonia that may cause fatal.Symptoms of the disease include cough, flu, and high fever.The mortality rate of the disease is less than% 3, Accurate awareness and distancing can help prevent this disease. Corona or Covid19 sprung in the Chinese city of Wuhan which is the heart of China and its business hub. It slowly engulfed the entire world. World Health Organisation has declared it a pandemic after in engulfed the world now spreading in more then 171 countries. Beside China, the most affected countries are Iran and Italy. These two countries are badly affected and life almost has met a standatill. China and Iran are neighboring countries of Pakistan, these two allies most vulnerable has poised a serious threat to Pakistan . In this regard, Sindh, particularly Karachi is the hub of Pakistan’s economy has been badly hit by the pandic. Sind Government has done tremendous in curbing it and thus being flag bearer in every step that Federal Govt plans to. But Mr Wasim Akram Plus is in prcrastination in the lasgest province leting the curse multiply in hybernation. The federal government also seems helpless in this regard.

Dr Arif Hussaini of PIMS Hospital released a video message in a local language claiming Gilgit Baltistan is the most vulnerable in terms of rapid outbreak, which is very alarming. We all have to fight this deadly epidemic. People need to be aware of this. He called it the scene of the resurrection. He added that you have the option of coming to Islamabad here, There is absolutely no room at PIMS Hospital. You have to spend on the facilities available there. you guys have to spend two to three weeks in isolation to keep you and your family safe. Reduce unnecessarily moving out of the home.

A doctor himself is screaming that this is a dangerous disease to protect himself and his loved ones from. You can imagine how dangerous it is. We all, as a nation, have to pay for this challenge. The GB Govt is taking drastic measures. Till last reports the Govt has called for a complete lockdown.we all need to cooperate with the govt to cooperate with purselves. If the virus spreads, we don’t have enough facilities to control it. Countries like Italy are helpless, their Prime Minister appeared to be helpless in this regard and tears were flowing from his eyes and message to the humanity of the world that steps should be taken before the virus chopes everyone. this outbreak. The opposition is ready to work with the government. Bilawal Bhutto Zardari has said that Imran Khan is my Prime Minister. Find solutions to the problems caused by this epidemic and we are ready to follow his instructions in this regard.

Gilgit-Baltistan is quite cold right now and needs timely action. Experts say it is a type of respiration syndrome that can do more harm to residents in cold areas. I belong to the district Nagar and the people of Nagar are at greater risk. From here, dozens of people go to Iran and Iraq in the form of convoy. Religious gatherings are banned in Gilgit-Baltistan. We offered regular Friday prayers in the our village. People are oblivious of the health directives and also fail to enforce the local government policies to control epidemic, The government also needs to pay attention to minimize the risk.

This is an international issue so all countries should work together to create a mechanism so that the entire world can cope with the outbreak. In this regard, Imran Khan has given the world community a good suggestion that the United States and other developed countries should forgive the debts of the poorer countries, Iran and other countries that have economic sanctions should be freed from these restrictions so that the whole world can reunite. We are Muslims, we need to apologize to our Allah despite all the precautionary measures. May Lord, protect the whole humanity from this disease and forgive us of all our sins and wrongs. Ameen

2020-03-26
admin
Previous: Pandemics: disrupting the pattern of normal life
Next: HOW TO BOOST OUR IMMUNE SYSTEM AGAINSTCOVID-19 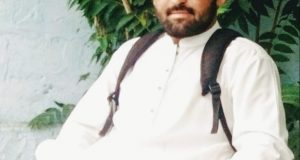 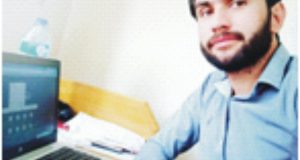 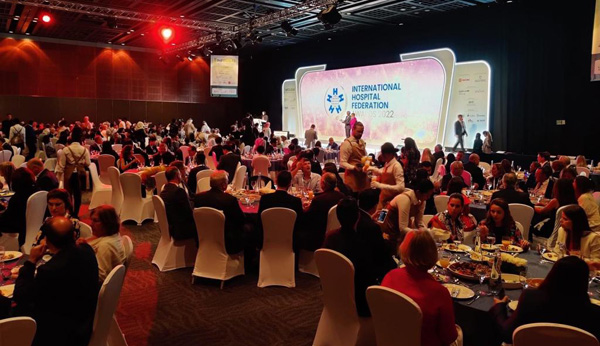